The following weekend, Noah earned the same award in the Hartman Awards contest run by Washington (DC) Music Teachers Association on May 12, 2019.

Seventeen students joined us and performed in our annual Honors Recital, held at the Studio on April 27, 2019. In addition to our performing youth, we were also treated to our teacher Winton Tin Vi La performing Mozart and Ravel. To learn more about our Honors Recital and how we select students for participation, find the info sheet via For Our Students in the menu. 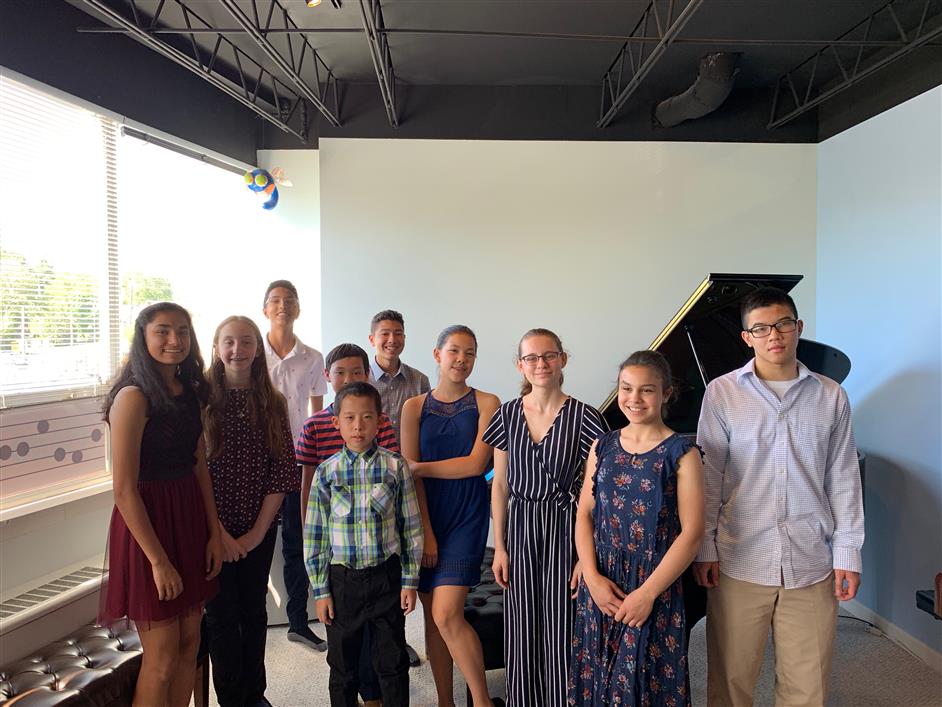 Congratulations to our performing students: